Eramboo is a contemporary creative space on the edge of a World Heritage National Park, where artists can flourish and connections between art, nature and the community can be nurtured.

Eramboo has been a haven for creativity for decades but was established as an Artist Environment and education centre for artists in 1996 by Greg Stonehouse and Susan Milne, continuing the site’s longstanding connection between the land, free thinking and creativity. Everyone who goes to Eramboo is touched and enriched by it’s magical charms.

The original owners, the Garigal people developed a rich and complex culture thousands of years ago, at the heart of this was their connection to the land.

On this same site, Australia’s Socialist Party once had its headquarters, and the building also belonged to one of Sydney’s most forward-thinking educators at the former Independent School. Under the tutelage of Bill Eason, the school’s three rules were freedom, tolerance and self-discipline.

Short paragraph about the board members goes here.

Eramboo was established  as an artist environment and education facility by Susan Milne and Greg Stonehouse in 1996.

Eramboo’s focus upon artists, their creative process and their connection to community in the bush environment is a continuation of Bill Eason’s vision for creative education and the nurturing of the human spirit.

In 2009 a long-term artist residency program was launched, and in 2012 new studios were built to expand this program with a major grant from ArtsNSW.

Eramboo is proud to continue the creative legacy of this site.

Eramboo’s vision is towards a vibrant, alive community accessible to all. Respecting history, reflecting the present, contemplating the future through art and cultural activities.

Eramboo’s mission is to deeply explore the nature of the Australian cultural voice. This mission is undertaken with visionary Artistic Direction and diverse and challenging programming.

Eramboo’s programs engage professional and emerging artists as well as the broader community.

Eramboo is situated on land owned by the Department of Lands & has been under a Licence Agreement since 1986 with the original Founders. Eramboo World Studies Centre Reserve Trust are the appointed Trust Managers of the land. Trust Management is a valuable voluntary role with the reward of contributing to the local community and working to preserve this significant public asset.

Eramboo is sustained by income generated through workshops, art sales, residencies, grants and donations. Volunteers are integral to the management, direction and daily operation of Eramboo.

For information about Eramboo, the organisation please contact us.

In the 1970’s, Eramboo belonged to Sydney’s most forward-thinking educators at the former International Independent School. Bill Eason founded the school near Ryde in 1970 with the principles of freedom, tolerance and self-discipline. His interest in Asian culture, reflected in the poetry of Rabindranath Tagore, refocused Australia within South East Asia well before Paul Keating reminded us of our Antipodean sensibilities.

Bill believed that learning should take part outside in the environment to avoid the suffocation of classrooms. The Eramboo campus was used by the school to give students an overnight bush learning experience and involved planting as part of the activities.

‘Eramboo’ was apparently an Aboriginal name referring to ‘tomorrow.’ The United Nations flag flew here to remind the students of their connection to a world community. Bill Eason’s innovative philosophy combining pastoral care, outside classrooms, student centred decision making, with an alternative Asian arts study was a critical pedagogical influence in Australia and part of our local cultural heritage. 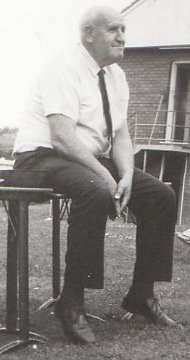 About Eramboo, Our Purpose, Values and Vision. Key result areas (2016-21) with measurement indicators.

Report together with the financial statements for the Eramboo World Study Centre Pty. Ltd. 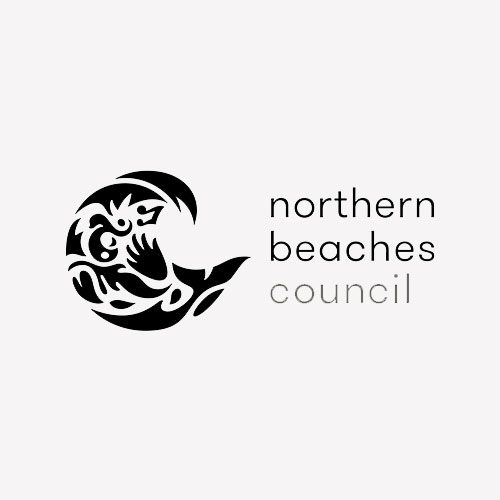 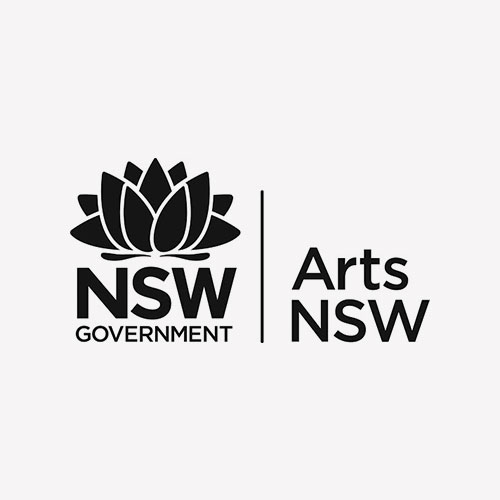 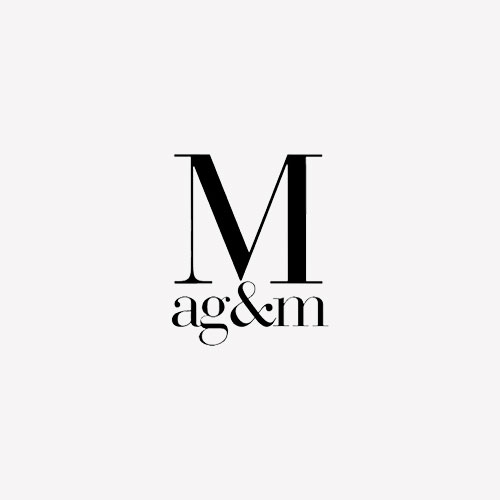 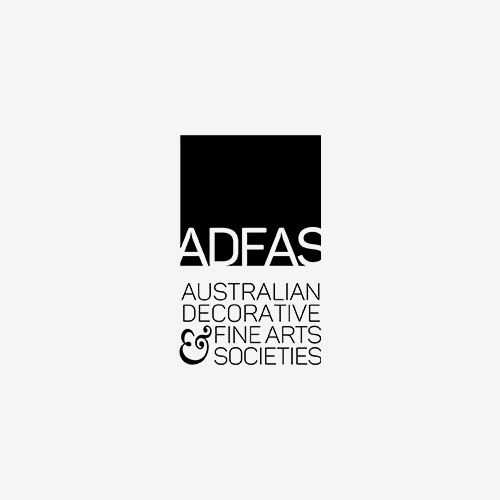 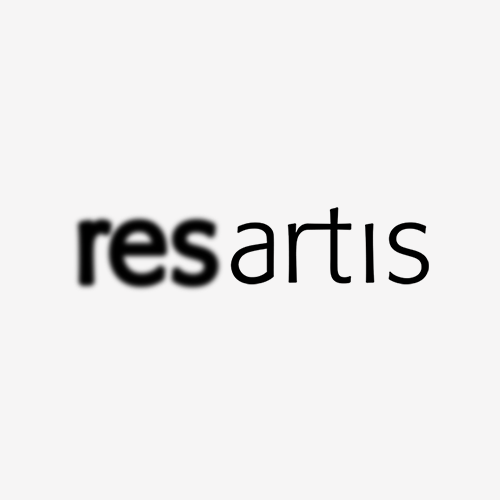